Minister for Food and Agriculture dr. Owusu Afriyie Akoto has pledged his government’s support for Maphlix Trust Farms Limited, Ghana’s largest exporter of potatoes. Felix Kamassah, Managing Director of the Company had appealed to the government to help develop its operational structures, which he said would bear on the nation’s crop production and export sector.

The project, which began in 2013, runs on power plants and uses water from boreholes, and seeks to be connected to the various utility networks including; the Trans ECOWAS Highway, which cuts through the area.

According to newsghana.com.gh, the construction of a 250-ton capacity pack house, and a potato-processing factory is said to be ready to take off once connected to power, with over 700 acres under orange-fleshed potato cultivation.

Farmers in Nigeria, Uganda, others benefit from AATF’s mechanized 65,300 hectares of land in 5 years 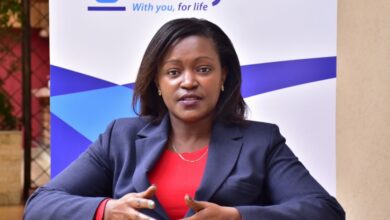