The Poultry Association of Nigeria (PAN) says farmers across the country have lost between 35 and 40 per cent of their resources due to restriction of movement as a result of the COVID-19 pandemic.
Coronavirus: Poultry farmers have lost 35% resources – association. [makemoney]

Ibrahim was speaking against the backdrop of the impact of the pandemic on agriculture.

The president attributed the loss to logistic and distribution challenges as a result of lack of synergy between the federal and state governments.

He decried the fact that security operatives at the state level had continued to hinder farmers from conveying feeds and day-old chicks to their respective destinations.

According to him, this is even when the Federal Government has exempted poultry farmers from the restriction of movement.

The president noted that there was more than enough food in the country at the moment to cater for the needs of the populace.

He however emphasised that due to the lockdown, farmers were unable to move their produce to the nooks and crannies of the country where they were most needed.

Ibrahim appealed to the government to give soft loans to farmers to enable them continually be in production.

He said that the loss incurred by many farmers was as a result of closure of markets and restrictions of access the markets.

Youths in the Ogun State Broiler project have sold 54,000 broiler birds in an off-taking arrangement.

The youth, numbering 54, were the beneficiaries of the project that was inaugurated in December 2019.

The sale was officially consummated on Monday during the off-taking of the second cycle of 54,000 chickens at Odeda Farm Institute, Odeda, Ogun State.

Speaking at the event, the state Commissioner for Agriculture, Dr Adeola Odedina, explained that the project was set up to create jobs and empower youths.

The commissioner added that in the first cycle of the project, the 54 pilot youths who reared 1,000 broilers each, with a mortality rate of less than three per cent and an average weight of 1.9kg, made an average profit of N140,000 within six weeks (42 days) of production.

This project has also spurred the poultry value chain in the state,” he said.

He explained further that the project delivered 110 tonnes of poultry meat to the off-taker in the first cycle, thereby reducing the importation of poultry products and also placing the state at the vanguard of poultry meat production in Nigeria.

Behold Sasso chicken, the queen of eggs and meat 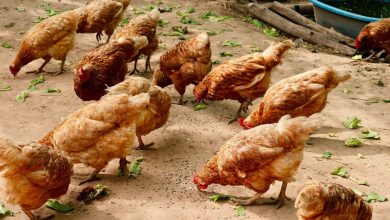 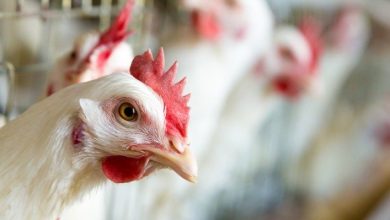 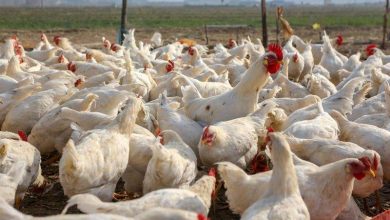 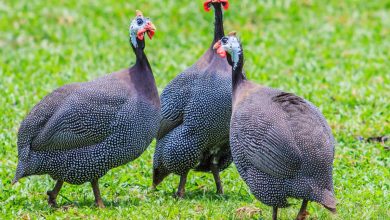