A recent report by the United Nations Economic Commission for Africa (UNECA) predicts a lean year for water resources in Morocco. Faced with the threat, the Moroccan government is releasing $12 billion, or more than 118 billion Moroccan dirhams, for water projects in the country.

Like several North African countries, Morocco is facing drought. In 2019, the country experienced one of the worst droughts in recent years due to lack of rainfall. In a report published in August of the same year by the World Resources Institute (WRI), Morocco ranks 22nd among the countries most affected by water stress. Despite the many actions taken, the phenomenon continues to be rampant in the country. Concerned, the United Nations Economic Commission for Africa (UNECA) sounded the alarm in a report published in early March 2020. According to the document, “by 2025, water stress is expected to worsen. Morocco could thus experience a state of water scarcity with forecasts of less than 1000 m³ of available fresh water per year per inhabitant. A situation that would undermine the country’s economy”. To counter this threat, the Moroccan government has recently released more than 118 billion Moroccan dirhams (12 billion dollars) to secure the supply of water in the kingdom and rationalise its use, particularly in agriculture.

Currently the water stress in the Cherifian Kingdom is between 1,000 and 1,700 m³ of available fresh water per year and per capita. To improve these statistics, the response programme includes the construction of dams. In this way, water storage could be improved, even if this raises questions of use and does not resolve the issue of the resource. However, the programme also provides for the preservation of the resource and the increase of water supply in rural areas.

Emergency measures also include the irrigation of 510,000 hectares of plantations. The initiative is expected to benefit 160,000 farmers. Traditional irrigation systems will be renovated and improved using drip irrigation technology, for example, which combines efficiency of yield with intelligent conservation of the resource. “About 9.8 billion Moroccan dirhams ($990 million) allocated by the State will be invested to convert and equip another 350,000 hectares of agricultural land with this new irrigation system,” said Aziz Akhannouch, Morocco’s Minister of Agriculture. Morocco’s new emergency drought programme will run from 2020 to 2027. 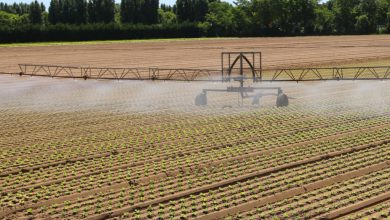 TANZANIA: Towards the restoration of 26,700 hectares of land through irrigation 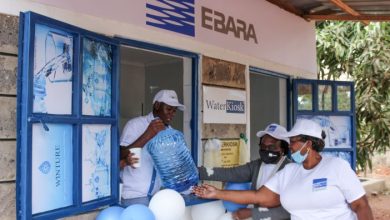 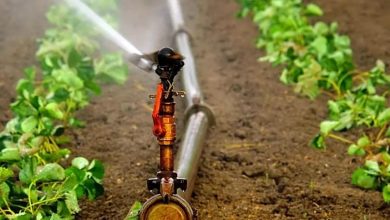 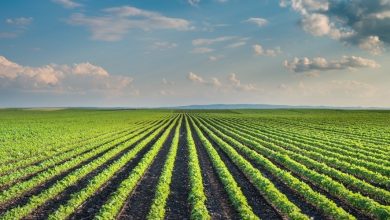