Two motor tricycles carrying 84 bags of NPK fertilizers have been seized by officials of the Ghana Immigration Service in the Upper West Region.

This happened at Beat Four (04), a known unapproved route bordering neighbouring Burkina Faso at about 13:50 GMT on Thursday, August 6, 2020.

The fertilizers, suspected to be products from the government’s flagship Planting for Food and Jobs Programme were intercepted by officials of the Ghana Immigration Service and a Nation Builders Corps (NABCo) Customs staff.

The fertilizers were seized en route neighbouring Burkina Faso, according to the Ghana Immigration Service in the Region.

One Inusah Adams, also known as Torries, who has been named as the owner of the goods went ahead to offer cash amounts to settle officials but that was shot down by the determined officers.

The Immigration base was informed and a reinforcement quickly dispatched to convey the seized fertilizer.

A statement signed by the Upper West Region Public Affairs officer of the Ghana Immigration Service, Ibn Yussif Duranah Abdul-Mumin Seidu indicated that the fertilizer has been sent to the Hamile Sector Command for further investigations.

The Planting for Food and Jobs Programme was initiated by the Nana Addo Dankwa Akufo-Addo administration.

But the programme aimed at improving food security and creating jobs for the Ghanaian people comes with its own challenges. The country loses close to ¢120 million to fertilizer smuggling, a situation the Ministry of Food and Agriculture has warned could collapse the initiative.

Though a number of arrests have been made in the past three years, experts say the culprits are left off the hook since they are most at times political party financiers. 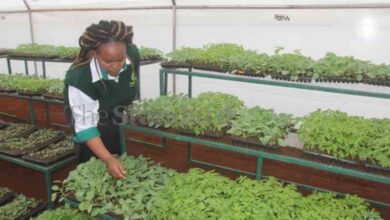 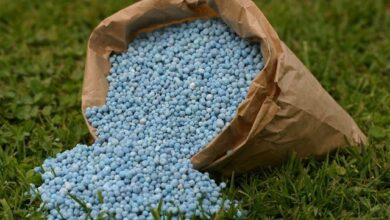 Farmers receive US$20 million worth of fertilisers from Yara Ghana Fertilizer usage is being pummeled by Europe’s energy crisis