A combination of “unsurprising” factors was creating negative sentiment among buyers, which resulted in the market for tractors and combine harvesters in South Africa not having a good year so far.

This was according to Wandile Sihlobo, head of economic and agribusiness intelligence at Agbiz, who explained that given the “robust sales” in 2018, it was implied that the replacement rate of tractors and combine harvesters would likely be down this year.

“Second, the reduction in summer grain and oilseed plantings, due to unfavourable weather conditions, has also contributed to the poor agricultural machinery sales this year, as this weighs on farmers’ finances. Lastly, the relatively weaker [exchange rate of the] domestic currency to the US dollar might also have influenced farmers’ purchasing decisions,” he added.

The South African Agricultural Machinery Association (SAAMA) reported that the 364 tractors sold in May were 27,3% less than the 501 units sold in May last year.

Although SAAMA’s latest statistics showed that the 27 combine harvesters sold nationally last month were 68,8% more than the 16 units sold in May last year, year-to-date sales of 91 units were 8,1% down on the year-to-date figure of 99 units in May 2018.

“Farmers in the [eastern parts of South Africa] are harvesting their summer crops and some good yields are being reported. In the [western parts of the country], however, harvesting has been delayed and farmers [there] are unsure of their crop prospects at this stage. Several economic factors, such as GDP growth and the rand value, have turned negative in recent weeks and the market is probably waiting for them to stabilise,” he explained.

Sihlobo described the increase in combine harvester sales in May as possibly being a “temporary blip” as a result of some farmers replacing machinery before the harvesting of the 2018/2019 summer grains and oilseeds crops started.

According to SAAMA’s latest estimate, it was expected that national tractor sales would be 10% to 20% lower in the 2019 calendar year than the 6 714 units sold during 2018. 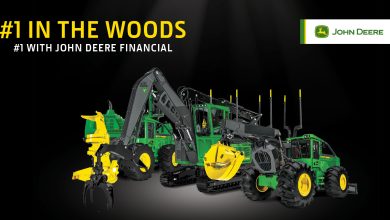 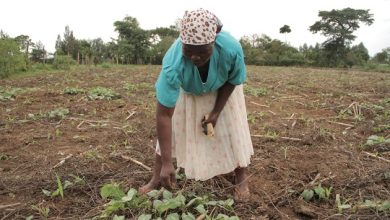 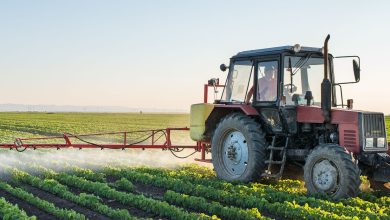