As prices of food items skyrocket due to production, storage, processing, and marketing challenges, lawmakers and policymakers have been called upon to make the right to food a human right in the constitution, without which there can be no food security and agribusiness development in Nigeria.

This appeal was contained in a memorandum, with number FIF 010920 (1), entitled: ‘The Need to Make the Right to Food a Fundamental Human Right in the Constitution of the Federal Republic of Nigeria,’ and addressed to Senator Ovie Omo-Agege, Deputy Senate President/Chairman, Senate Ad hoc Committee on the Review of 1999 Constitution, National Assembly, Abuja, a copy of which The Guardian sourced.

The Farm and Infrastructure Foundation (FIF), one of the advocates, urged the committee to be positively disposed to recommending the Right to Food Bill currently pending before the Senate (SB Bill 240), in consideration of the attributes, values, and virtues of the bill.

By moving the food security provision from chapter two to chapter four, citizens can better engage the government over failure to make food available and affordable by not providing requisites such as irrigation facilities, rural road networks, market, and other rural infrastructure, thereby influencing policy authorities to create an enabling environment and the productivity and security of the farm population (crop and livestock farmers alike); these being the responsibility of the government and connected to food production and availability in all parts of the country.

They propose that Mr President be mandated to produce and review on yearly basis an implementation strategy as a schedule to the bill, and to deliver an annual Food Situation Address to the National Assembly in accountability for the huge resources appropriated for the purpose, and in recognition of food security as the bedrock of national security.

The bill, it is argued, is geared towards the improvement of the policy environment for food security and agribusiness in terms of policy responsibility, accountability, transparency, and due process on the part of the government.

Chief advocate of the bill, Gbolagade Ayoola, retired Professor of Agricultural Economics and Policy of Federal University of Agriculture Makurdi, Benue State and President, Food and Infrastructure Foundation (FIF), also argued that entrenching such in the constitution would engender food sovereignty and self-sufficiency, thereby freeing the country from the clutches of neo-colonialism through food trade and make the people feel an implicit gratification for their ability to feed themselves.

In the memorandum, Prof. Ayoola said: “That right to food bill will stimulate incremental food output through the supply response of farmers in the bid to meet the new demand pressures from the general populace, thereby improving incomes, livelihoods, and employment in rural Nigeria.”

It is also argued that the bill would give a voice and a vote for the people in food security governance of the country, thereby ensuring their full participation in the policy process beyond their present token involvement.

It would also unleash “the huge pent-up demand of the people for nutritious food, leading to large incremental demands for a wider range of food items in the country beyond carbohydrates.”

Giving an insight into the genesis of the move, the Farm & Infrastructure Foundation, a not-for-profit organisation for promoting policy best practices in agriculture and rural development, with a particular focus on food security and agribusiness, said the purpose of the memorandum “is to register our humble appeal for the favourable consideration of the Right to Food Bill currently before the Ad hoc Committee on the Review of the 1999 Constitution; which Bill was passed on to the Committee for further deliberation following its successful First and Second Readings earlier in this year.”

The initiative for the bill dates back to the sixth Assembly (2007-2011), when a proposal for the purpose was submitted by FIF to the then Ad-hoc Committee on the Review of 1999 Constitution, and it was presented at all the public sittings of the committee in the six geo-political zones of Nigeria and the Federal Capital Territory.

However, the committee did not approve the proposal, which informed the decision to reduce it to a private member’s bill in the National Assembly, in order to achieve the same goal in a different way.

The bill in focus ‘seeks to alter the Constitution of the Federal Republic of Nigeria, 1999 (as amended) to ensure that the state directs its policy towards food security squarely and more sharply, and to make the right to food a guaranteed fundamental Human Right in the Constitution’.

The advocates said they are convinced that “without the right to food, there can be no food security in Nigeria.”

Hence, they prayed that the ad hoc committee should approve the memorandum and, accordingly, recommend the amendment of the 1999 Constitution to Senate to guarantee the right to food as a fundamental human right in Nigeria.

This, to them, is a critical requirement for human, social and economic development of the country in the medium to long-term future.

An industrial biochemist and student-researcher at the University of Ibadan, Mrs Moji Karigidi, said such a development would help to hold the government responsible and create an enabling environment for food production, value addition, and employment opportunities.

President, All Farmers’ Association of Nigeria (AFAN), Mr Ibrahim Kabir, however, said the association would state his position on the bill when it is presented for a public hearing or when called upon by relevant authorities to make inputs.

WAŚ: One of Europe’s Leaders in the Manufacture of Automotive LED Lighting 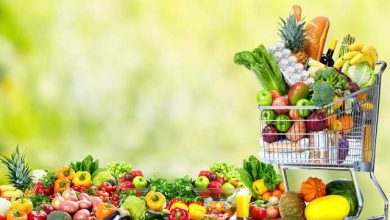 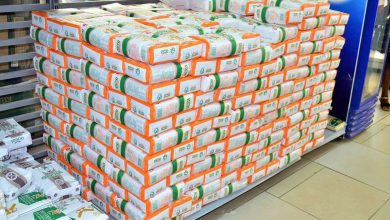 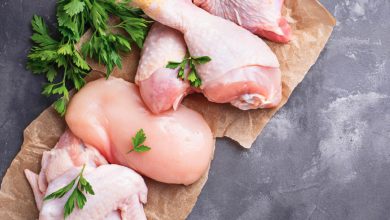 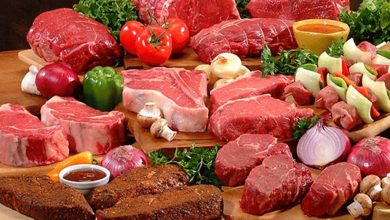