The livestock auction industry in South Africa has suffered major setbacks during the past six months.

First, a ban on auctions was imposed due to the foot-and-mouth disease outbreak in South Africa in November last year, and then live auctions were again suspended when the coronavirus disease (COVID-19) lockdown came into effect.

However, a recent Nguni auction which took place on the social media platform WhatsApp, has proven that the new trend to move livestock auctions online holds much opportunity for the industry.

During the recent KZN Elite Nguni auction, a record price of R310 000 was achieved for a Nguni bull bred by the Nandi Nguni stud near Cedarville, owned by the LBC Biggs Trust.

“This bull is special because his bloodline is a combination of two of the oldest Nguni herds in the country,” the seller Clive Biggs said.

“His mother has bred 13 calves in a row for us by the age of 15. So, genetically this bull is exceptional. He is extremely hardy, very fertile, carries much meat, is well-built, and [has proven ability] to pass these traits onto his progeny,” he said.

The KwaZulu-Natal-based buyers, Nico Harris of Vriendschap Boerdery who owns the Matatana Ngunis stud and Barry Cole of Manyenyeza Nguni stud, beat the previous highest world-record price for a Nguni bull of R197 000, recorded 15 years ago.

“This is the second top bull we have bought together. This specific bull is exceptional, and our eyes have been on him for the past three years. We went over our limit, but the bull is worth it,” said Cole.

The KZN Elite Nguni sellers group hosts an annual auction, which is open to all cattle buyers across the country.

However, due to the COVID-19-related lockdown restrictions on trade and movement of goods and people, this year’s auction was changed to a digital format. The auction, presented by NetAuctions in Bloemfontein was hosted on WhatsApp.

“The WhatsApp auction was a great success. There were 168 registered buyers on the group, with 124 females and 10 bulls on sale. We shared the catalogue of the cattle with their prices on the platform and started bidding from there,” explained Gert Coetsee of NetAuctions in Bloemfontein who hosted the auction.

“[Following] the ground-breaking successful first Nguni WhatsApp auction we are looking forward to [hosting] other auctions on this platform,” he said. 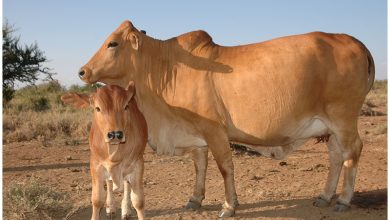 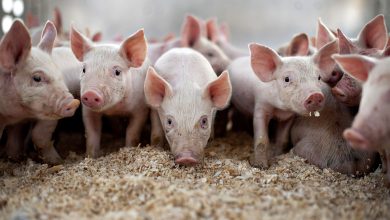 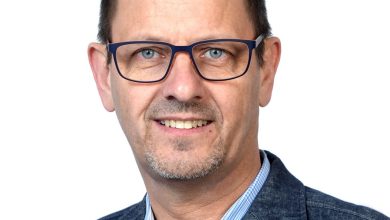