As part of a plan to help Ethiopia meet its Livestock Master Plan, animal health experts from Ceva Santé Animale have completed the training of 150,000 farmers in the management of dairy cattle and more than 700 artificial insemination technicians within the country.

This is to help double the milk production in the country, which Ethiopia aims to double from its current production to five million crossbred cows, and help improve nutrition among the population. This was a pioneering effort of the Public-Private Partnership for Artificial Insemination Delivery (PAID) with partnership with Land O’Lakes Venture37, which also included improved training of public and private AI technicians.

Marie Ducrotoy (PhD), the senior program manager who led the pilot at Ceva, said: “The Ethiopian government has invested heavily in mass synchronization and artificial insemination, aiming for one million artificial inseminations delivered over five years across Ethiopia. In our pilot with Land O’Lakes Venture37, we demonstrated the advantages of a more complex hormone protocol with pregnancy rates reaching, in some cases, 72 per cent.”

“Improving public and private initiatives for artificial insemination delivery will be vital to reaching Ethiopia’s goal of doubling milk production, along with training artificial insemination technicians to tailor heat synchronisation protocols to each cow for optimized pregnancy rates and return on investment for both the farmer and government.”

Ceva Santé Animale was founded in 1999 and is known to take part in areas of pharmaceuticals and vaccines, and is the sixth largest animal health company operational in more than 100 countries.

Ethiopia continues to suffer from lack of poultry products and is forced to import from abroad. For instance, Ethiopian Airlines imports more than 3000 chickens daily from Dubai as it has not been able to find a local supplier capable of its growing needs, forcing it to spend much needed forex on outside sources.

Among the uniform-like pressing issues of local farmers, according to Debre Markos University are land degradation linked to over populated human settlement, overgrazing, deforestation and backward agricultural practices that are widely practiced across the country. 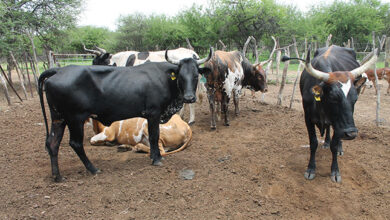 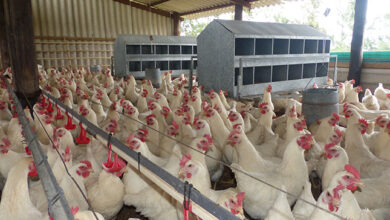 US bans Poultry products from Botswana