Prospective fish producers should consider all the hurdles that stand in the way of making a profit.

Recently I heard of a proposed project that planned to produce 90t of tilapia annually from a greenhouse-based system in the southern coastal region of South Africa.

Whilst it is always encouraging to hear of new projects, promoters and investors should go into such a venture with their eyes wide open, as well as a certain degree of humility and the knowledge that many producers have tried and failed before. Let’s examine some of the reasons this happens.

The fundamentals
Before initiating a project, it is crucial to conduct in-depth research. Simply to claim that the “correct grow-out and filtration design will be employed” ignores the fact that the techniques of heating, oxygenation, filtration and nitrate disposal in a recirculating aquaculture system (RAS) are far from foolproof.

Certainly, most operators running substantial systems know more than the basics, but their systems may not be economically viable in terms of capital input and running costs. Every operator needs to ask whether his or her system has a high food conversion ratio (FCR) at a high stocking level.

I challenge anyone operating a warm-water RAS in South Africa to better an FCR of 1:1,5 from fingerling to market size. This is due partially to the relatively poor quality of feed available, but also the need to house fish at high stocking levels (>30kg/m3 water) to utilise the limited space efficiently and to produce at a viable economy of scale.

Fish reared in an RAS depend completely on the feed given. It takes a superbly designed system and skilled management to turn 1,5kg of feed into 1kg of marketable fish meat repeatedly and profitably.

Add up all the costs
Running costs are often inadequately assessed when promoting a project to investors. If an RAS draws about 10KW of electricity continuously (that is, two blowers, six small pumps and some lighting), the electricity bill will be over R10 000/month.

Add another R20 000 for transport, repairs, packaging, processing, insurance, accounting, Internet connectivity cost, telephone, rates, fingerlings and incidentals, and the 7 500kg fish cleaned to represent 6 675kg sellable will have to be sold for more than R28/kg just to break even.

The entrepreneur then sees tilapia fillets or processed tilapia for sale in upmarket supermarkets at over R150/kg and assumes that he or she can realise a gate price of at least half of this.

Not true. Most supermarkets add far more than 100% to the base price, and in South Africa, most value-added tilapia originates from Indonesia and other Eastern countries at a landed price of below R30/kg.

Value-adding by the supermarket then trebles this price to a wholesale value, which is doubled for retail to the public. It then competes head-on with value-added marine products.

The warning inherent in this is that the production cost of locally produced tilapia must be extremely low to be viable. Where 100% dependence on expensive and mediocre feed is necessary, farmers should be aware of the real production costs.

How to safeguard your fish against the cold 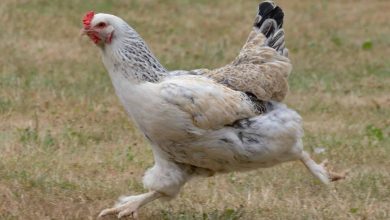 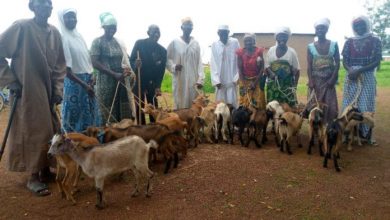 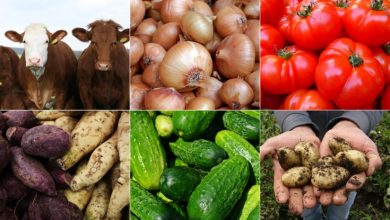 Warning over hunger crisis gets louder in East African countries