The R1.2 billion fund intervention aims to address the effects of Coronavirus and ensure sustainable food production post the pandemic.

Speaking at a virtual media briefing on Sunday, Didiza said livestock has been the most requested commodity by farmers, followed by vegetables, poultry and fruits.

“Each of the approved farmers will receive inputs in line with the size of their farming operations up to a maximum of R50,000,” said the Minister.

The application process opened on 8 April and closed on 22 April 2020, with 33,000 manual application forms distributed through the department’s provincial and district offices, commodity and civil society organisations.

She added that the department will finalise its decision on the remaining applications.

The Minister said a further R400 million is being channelled to farmers within the Proactive Land Acquisition Strategy (PLAS), who were already approved for the department’s Stimulus Package.

She said she was “saddened” that many farmers fell by the sideway because they lacked the proper documentation to prove they are farming.

“The registration of farmers on the Producer Farmer Register will enable government to locate farmers so that targeted support can be provided,” the Minister said. She also urged farmer organisations to assist farmers in formalising their operations, especially insofar as record keeping is concerned 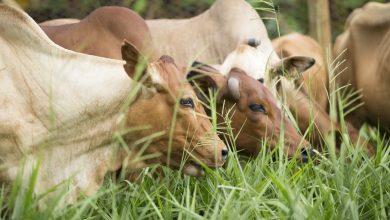 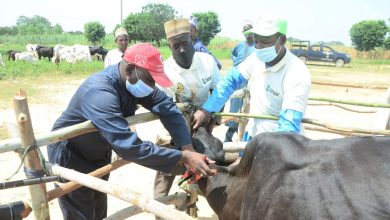 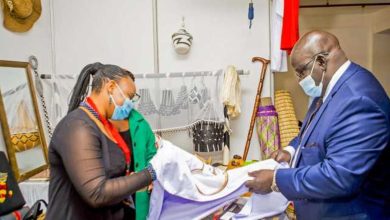 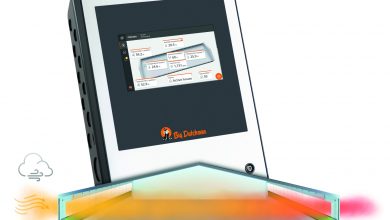