All sectors have been hit this year by the coronavirus crisis… an unprecedented crisis that has swept almost everything.

Tourism, the industrial and cultural sectors have all been hard hit. This crisis has also exposed the weakness of Tunisian infrastructure and the inequalities suffered by certain groups of the Tunisian social class.

The spread of the coronavirus forced the government to decree a general lockdown and then a gradual and targeted deconfinement in order to contain the virus. This has made the agricultural season increasingly worse.

While the government was hopeful and focused on agriculture…that sector was not spared by this cursed virus.

Indeed, in a statement given to  TAP, Minister of Agriculture, Water Resources and Fisheries, Osama Kheriji on Monday spoke about this issue with more details.

The Grain Board has been forced to purchase and contract quantities of grain to cover needs until the end of the current year.

Difficult and adverse weather conditions negatively impacted the season. Insufficient rainfall in January, February and mid-March impacted on plant growth in most production zones, with the negative impact of the lack of rainfall in known production zones such as Kef, Siliana and Zaghouan.

On the other hand, the rains recorded during the second half of March and in April helped improve the general situation in the perimeters and saved most of the crops,” he explained.

Preparations under way… despite the crisis

The Minister of Agriculture also reviewed the main preparations for this year’s harvest season.

The collection centres and the provision of the necessary means such as bags, wires and combine harvesters have been refurbished, according to him.

Following the general lockdown decreed two months ago, preparations for the agricultural season have been suspended.

This necessitates making up for these losses during this period. ”In coordination with the Ministry of Health, the Ministry of Agriculture is working to apply all preventive health measures, namely social distancing during the harvest operation which coincides with the targeted gradual deconfinement,” he pointed out.

Is Tunisia facing a risk of shortage?

Stocks are sufficient for two months, not counting this season’s harvest. For a possible import, the grain board has concluded purchases and contracts that will cover needs until the end of the year.

According to the Food and Agriculture Organization of the United Nations (FAO), Tunisia depends on grain imports, mainly common wheat, even in years when production is good.

For the marketing year 2020/21 (July/June), grain import requirements are expected to amount to around 3.8 million tons, about 20% higher than imports in the previous marketing year and 5% above the five-year average.

A lifeline for farming machinery with new cassette seal 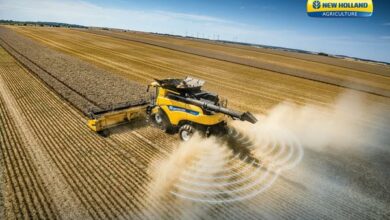 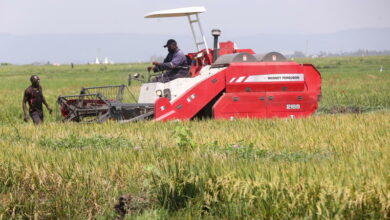 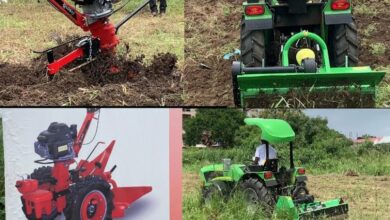